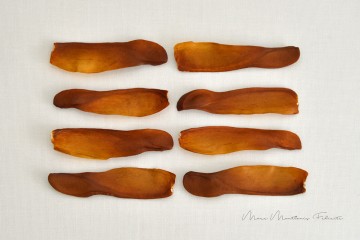 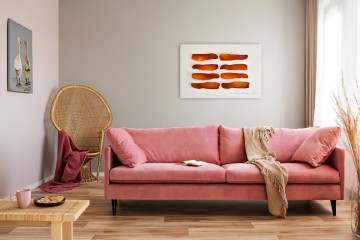 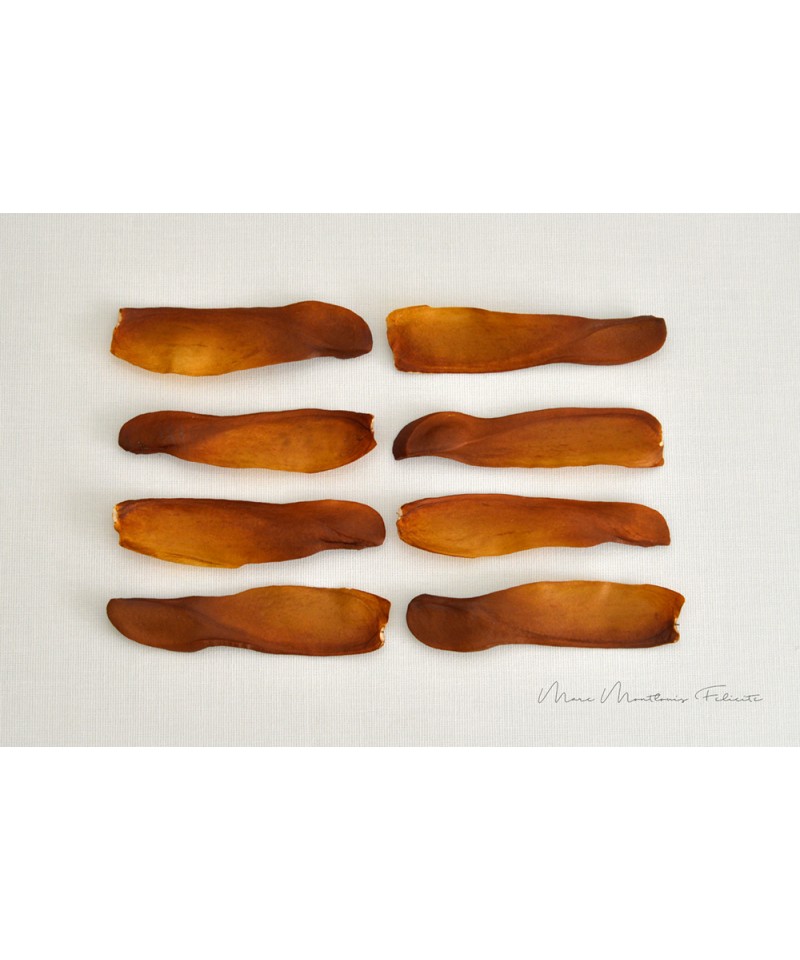 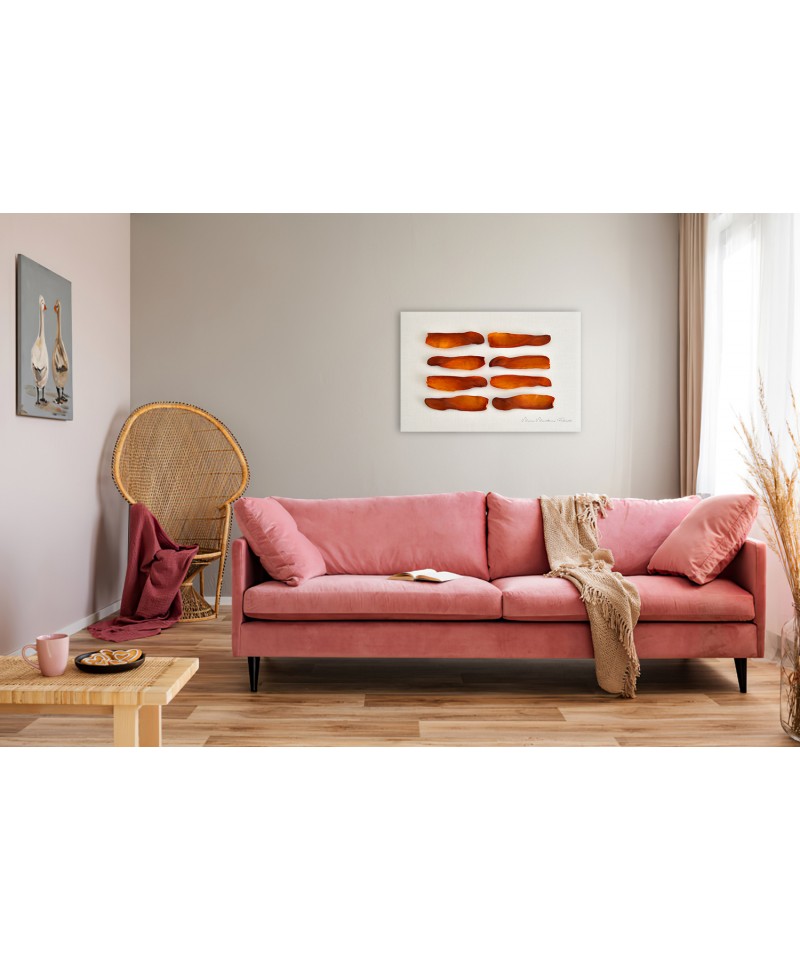 Mahogany seeds come from the fruits of the tree of the same name. The seed is protected by a thin envelope that looks like a wing.

Once carried by the wind, they start to spin, like the blades of a helicopter, to land in another place and settle there. Once on the ground, the Mahogany seeds are also a delight for the little ones. Indeed, children often have fun collecting them to throw them in the air again. If you do it too, you have kept a playful soul!

Mahogany seeds can be observed every year, during the "carême" period (climatic season, generally sunny and not very rainy, taking place between February and April in the West Indies), during which the tree releases its seeds. The way they propagate evokes for me a feeling of freedom.

So why name this painting so?

As you may have guessed, the idea for this picture came to me during the first confinement of 2020. We were free beings, suddenly forced to stay home. Being cut off from my usual occupations, I had time to get closer to nature. I quickly came across these few seeds, scattered here and there on my lawn. And as if to echo the situation we were living, I decided to collect a few of them for a picture symbolizing a freedom that was then hindered.

5 other products in the same category: 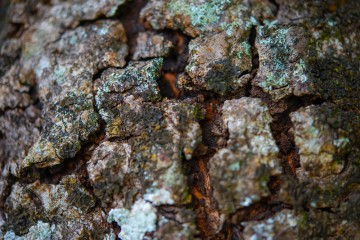 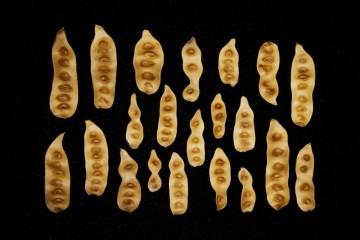 Cosmic Chacha is a photograph shrouded in mystery. We can see strange golden forms immersed in a deep black. Like a squadron in search of an unknown object... 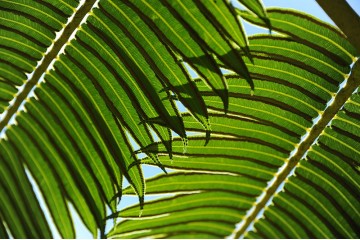 A moment of serenity under the ferns of the humid forest. 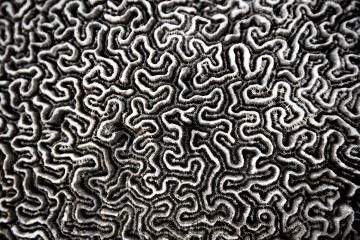 a Thought for the Earth 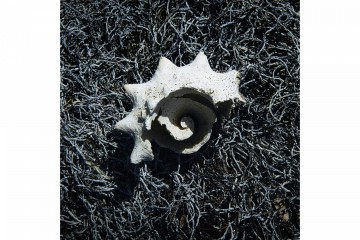